When VALO® broadband LED curing light launched in 2009, it quickly gained recognition for its powerful broad-spectrum output, durable design, and ability to access any area of the mouth. Even in a market full of cordless devices, the corded version of the VALO curing light made a significant impact on the industry. 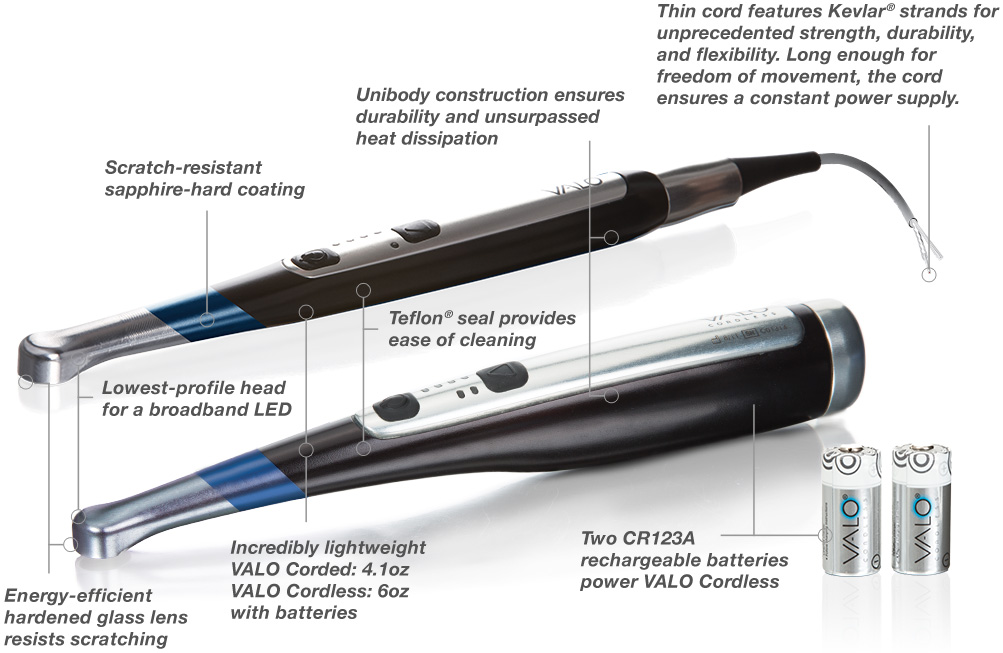 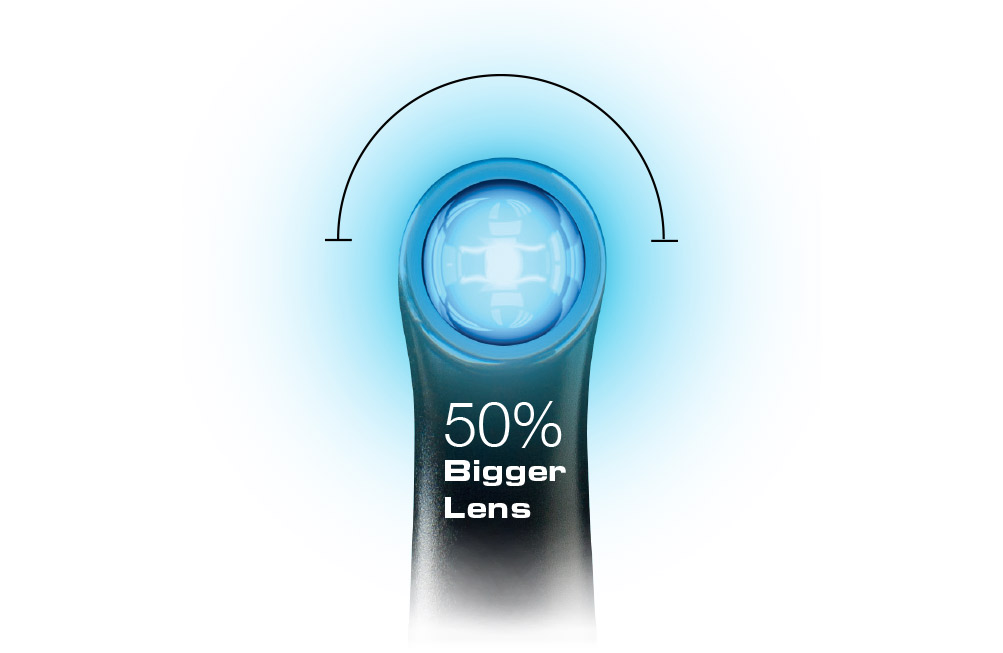 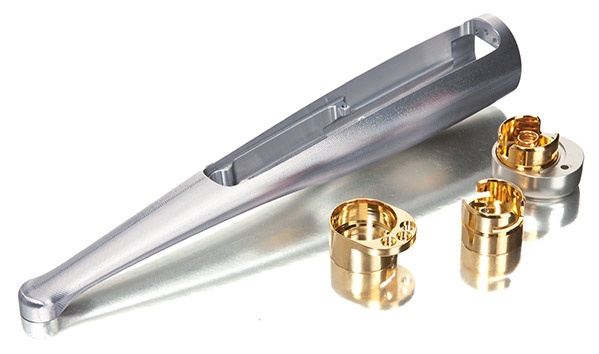 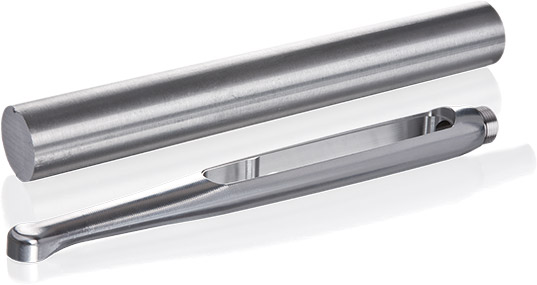 
The low-profile design of VALO curing lights eliminates the need for a light guide, allowing direct access to all areas of the mouth without overstretching a patient's TMJ and soft tissues—a common problem that can occur with other lights. The elegant, ergonomic, and streamlined design enables VALO curing lights to easily reach all curing sites, delivering energy directly without sacrificing patient comfort. 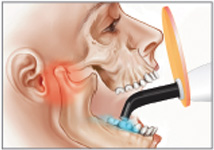 Competitor light guides require overstretching of the soft tissues and also result in energy loss to the curing site due to the unavoidable angle caused by the light guide. 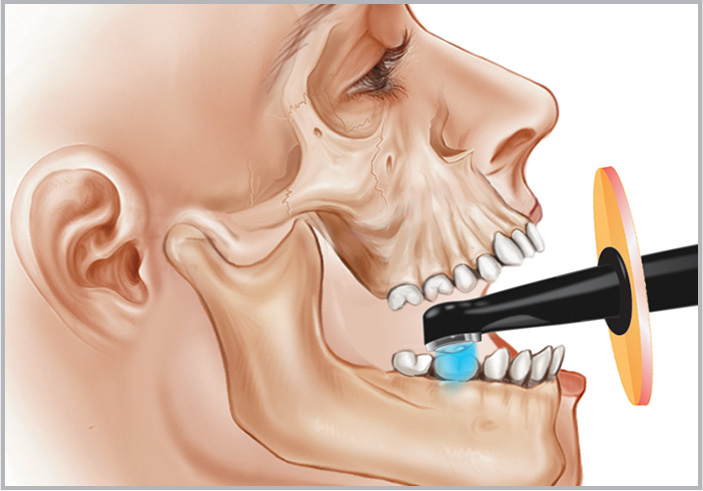 VALO's low-profile design accesses hard-to-reach spots, even in smaller mouths, delivering maximum energy perpendicular to the surface of the preperation.

Every VALO curing light uses four custom, multiwavelength LED that produce a high-intensity light at 395–480 nm. This broad-spectrum light output means VALO lights are capable of polymerizing all light-cured dental materials—including those with camphorquinone. In addition, the optimally collimated beam delivers consistent, uniform power over a range of surfaces and working distances. Other curing lights' beams dissipate even at distances as short as 4 mm, which results in significant energy loss to the curing site. The intensity and consistency of the VALO light’s collimated beam, combined with the proprietary LED pack and broad-spectrum output, deliver the energy needed to completely polymerize any resin.

The 12 mm footprint of the VALO Grand light makes it even easier to quickly cure large surface areas. The VALO Grand lens is capable of covering a 10 mm molar in a single cure. 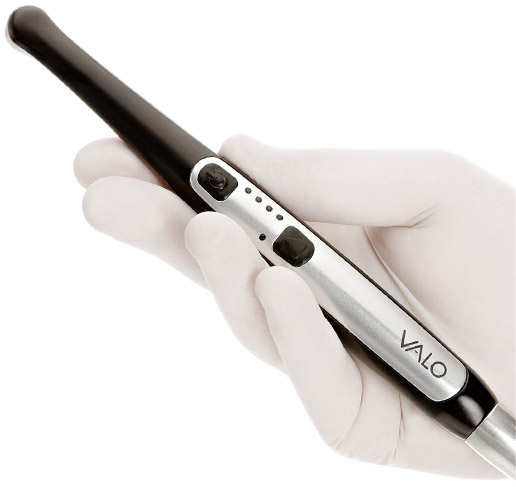 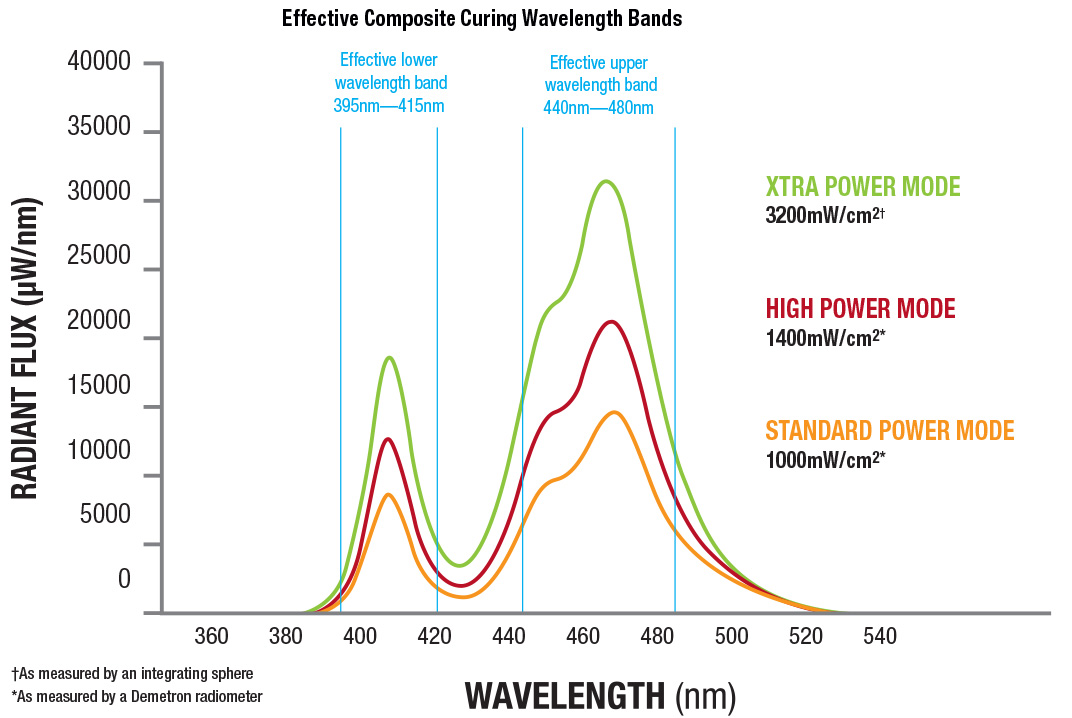 Almost as soon as it was released, the original VALO broadband LED curing light began receiving attention and awards. Years later, the original VALO light, as well as the other members of the VALO family, continues to win awards for its unsurpassed ability to address clinical needs.